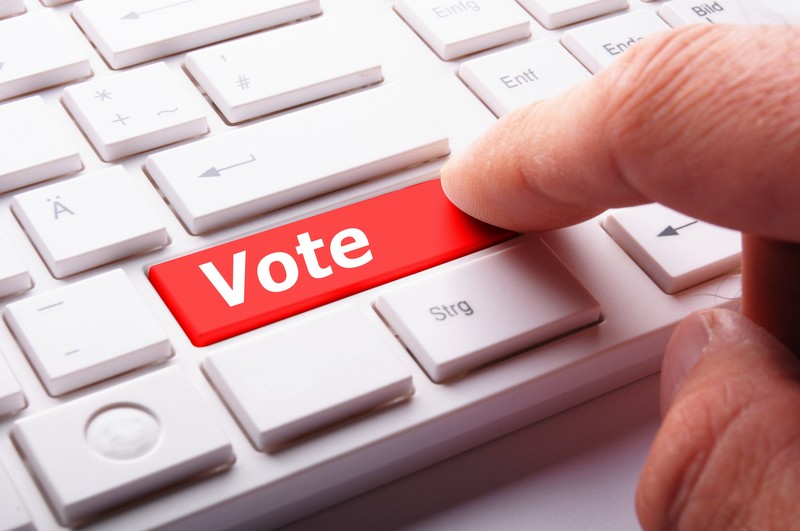 Stouffvilleâ€™s Municipal Council voted last month to reject online voting for 2014. Was this a good decision for voters?

Letâ€™s look at two of the objections mentioned in the press.

The first relates to security. If I vote online, how do I know my vote has been registered, and also, registered correctly? On the surface it seems impossible to really know what â€śhappenedâ€ť to my vote. Unless a record is kept as to how I voted, can the system be considered reliable? And if a record is kept, then the Canadian democratic tradition of the secret ballot is violated. Thatâ€™s unacceptable.

Further, as the votes are tabulated, how can we be sure that even if votes have been recorded accurately, the system wonâ€™t be hacked into and votes changed, deleted or added?

These are, in my mind, really good questions. The problem is, council doesnâ€™t seem to have asked for the answers. Questions like these should be the beginning of the process, not the end. Council went to the trouble of investigating online voting and answers should have been more diligently sought.

Other municipalities in Ontario, Quebec and Alberta have found acceptable answers to the security questions â€“ residents here would have been better served if more detailed answers had been provided as to why council does not believe online voting is secure.

Another objection raised was that the system is costly, perhaps $100,000, and the increased voter turnout might measure in the hundreds, if that. In other words, it may not be a good use of money to increase voter turnout.

Thatâ€™s a pretty good objection. A proposal for online voting really needs to be accompanied with some marketing research that predicts how many people will actually use the system.  The useful life of the system also needs to be taken into account. If it will be good for the next three elections, then thatâ€™s a different story than if the system is only good for one election.

The internet offers more opportunity to increase citizen engagement than simply voting. Engaging citizens through social media in â€śtown hallsâ€ť is another way.

Maybe 2014 isnâ€™t the time for e-voting in Whitchurch-Stouffville, but letâ€™s not close the door on using the internet to increase citizen engagement in the municipal government process.